Arafan Touré was born in Conakry, the capital of Guinea, in 1937. He grew up in the fishing quarter of Boulbinet, where he often played percussion on tin cans with the neighbourhood children, imitating music they heard in Susu, Baga and Malinke ceremonies. From a very young age Arafan distinguished himself with his remarkable speed and dexterity on the djembe. He quickly gained fame under the auspices of Vieux Coca Camara, playing with his music and dance group ‘Djole Club’. With this group Arafan went on his first foreign tour to the neighbouring Ivory Coast in 1957. 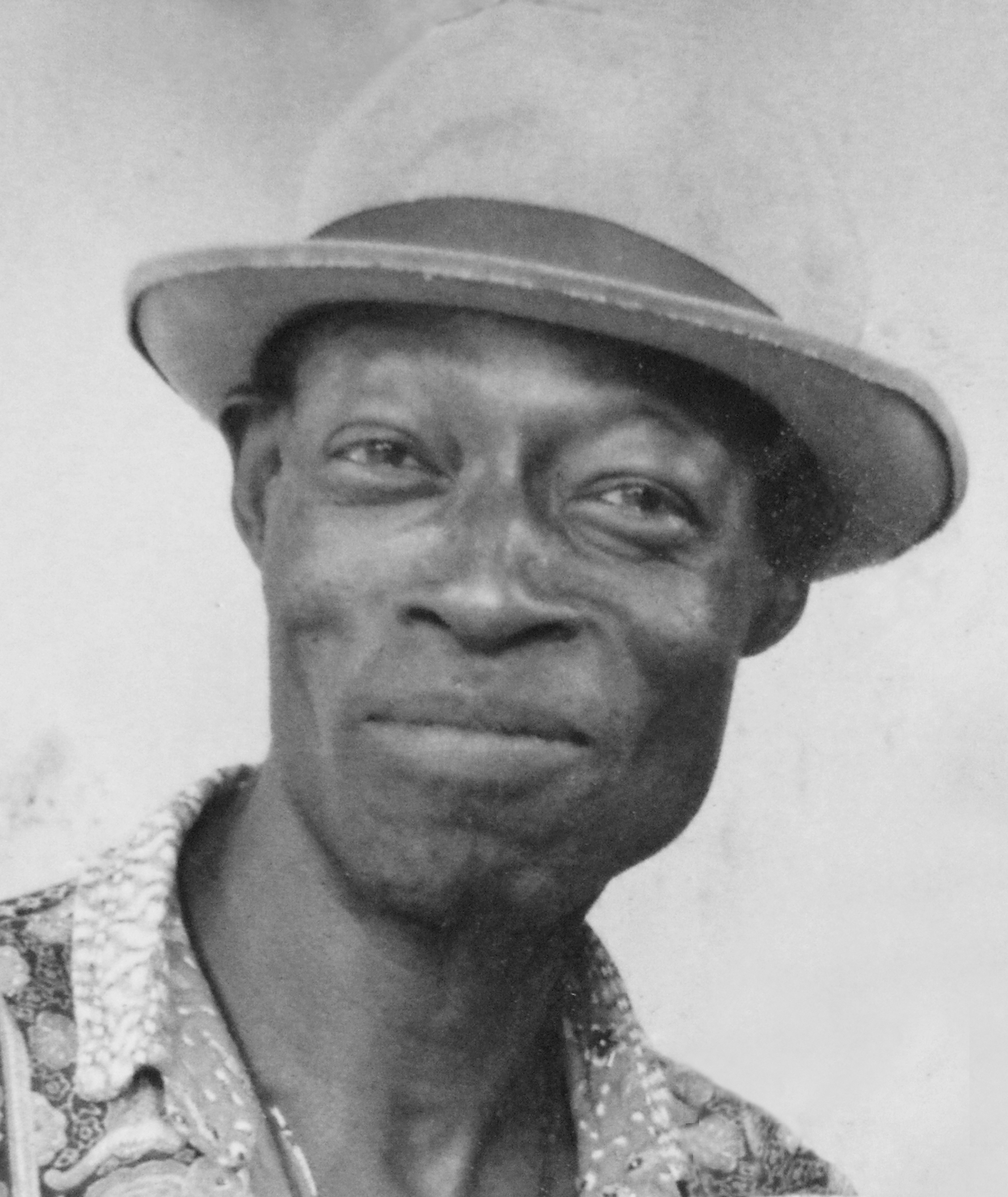 The best dancers from all regions, with different ethnic backgrounds were obliged to join ‘Les Ballets Africains de Guinée’ (hereafter termed: the Ballet) and were instructed to adapt their ritual music and dance to suit the international stage. Arafan was also recruited for the Ballet, which allowed him greater access to the wealth of Guinean cultural traditions. He brought with him his knowledge of the rhythms of Maritime Guinea, particularly Conakry, and within these rhythms he played the solo parts and signals for the dancers. He developed a technique for playing two djembes simultaneously. Arafan served in the Ballet for 26 years. From Fatala to Peter Gabriel

Arafan came to the Netherlands in 1986 to work for Fatala, a Guinean group that played both traditional and modern instruments. In 1988 they issued the album ‘Gongoma Times’. In 1989 Arafan, with Fatala, contributed to Peter Gabriel’s breakthrough world music album ‘Passion’. From 1991 Arafan’s career entered a new phase, when he became artistic leader and soloist of Africa Soli, a traditional Guinean ensemble based in Nijmegen (NL). Arafan brought in artists from Guinea, created the programme and led the rehearsals. The group released the CD ‘Salia’ (1992), later reissued as ‘Greetings from Guinea’ (1998) and ‘Voices of Africa, vol. 3: Guinea (2007). In 2000 the Dutch radio station ‘Concertzender’ produced the double CD ‘Arafan & Group’, recorded live in the Melkweg, Amsterdam. In 2003 Arafan worked together with Johan Aben on the CD ‘Mixation’, on which Arafan’s djembe playing can be heard with electronic accompaniment. 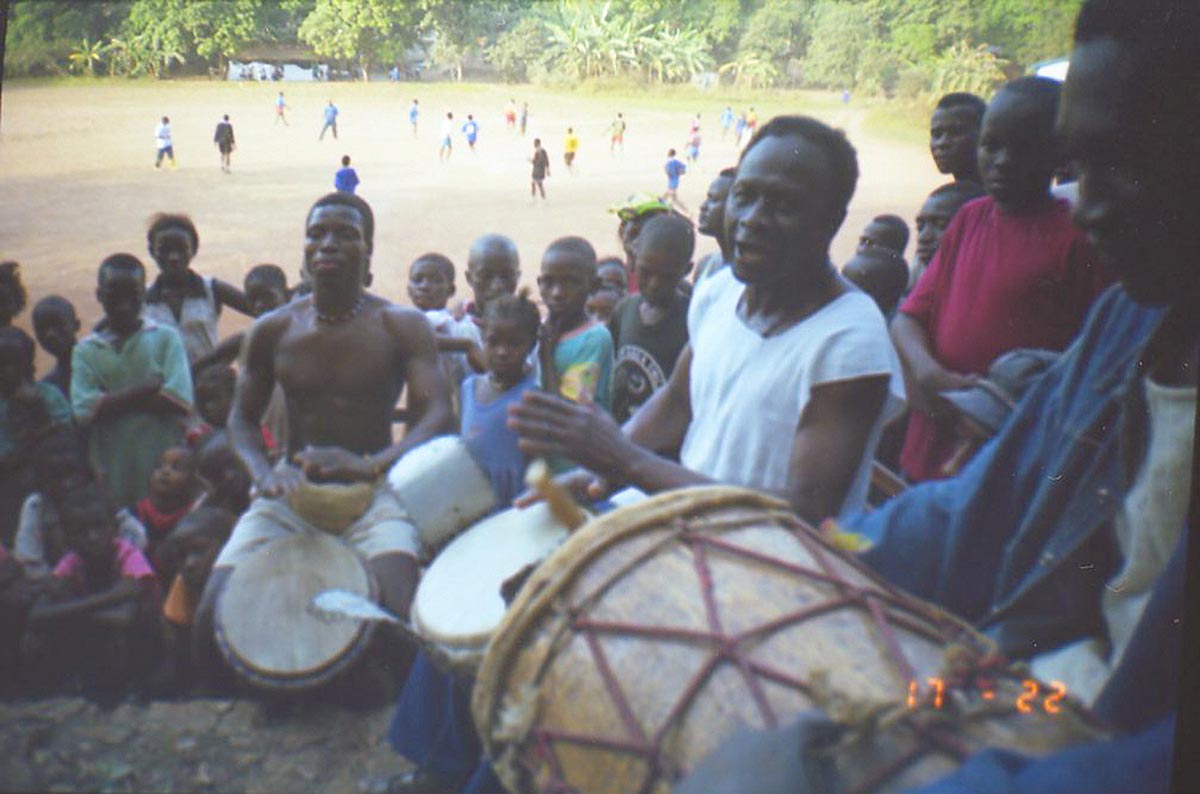 Arafan continuously developed his repertoire during his lessons, freely adapting traditional rhythms, separating remembered melodies into parts and re-orchestrating them into the new. He would often spontaneously invent arrangements, which he encouraged pupils to record, in this way preserving his innovations for future generations of djembe players.

Arafan passed away in 2003, leaving his pupils 40 rhythm arrangements, of which 20 are collected in this publication.

Find all the information about buying this box set on our home page!